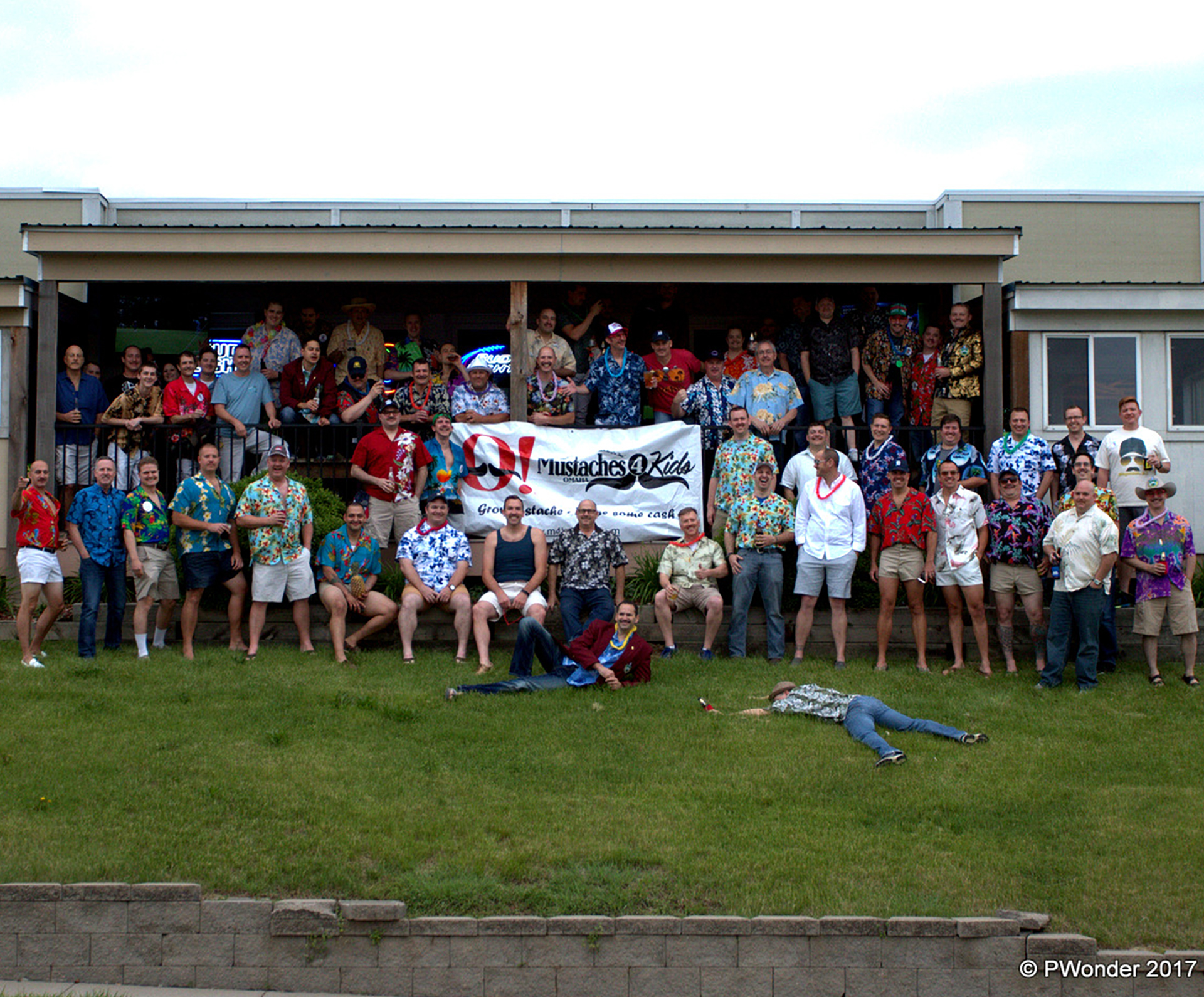 In 2009 the StacheFather, Adam Perez, brought the M4K concept to Omaha.  He assembled a ragtag group of outlaws, scoundrels, and ne'er-do-wells and convinced them to grow mustaches to raise money for local charities.

At the end of the growing season, we have Stache Bash, a mustache-themed costume party during which we crown the winner of the coveted "Sweetest Stache" and hand out other awards that are cherished by the recipients. So it's all pretty simple: mustache, charity, and competition infused with meaningless pageantry. You can spare four weeks of your life for that.

In the words of Mark Twain, "I've never met a man with a mustache that was not good, honest, decent, awesome, good-looking, humble, sexy, wise, and a fantastic dancer." (from "The Book of Stuff Mark Twain Never Said")

Our Board of Directors

The nice thing about starting a charity is we get to make up titles.

Thank You to these guys for their years of service! 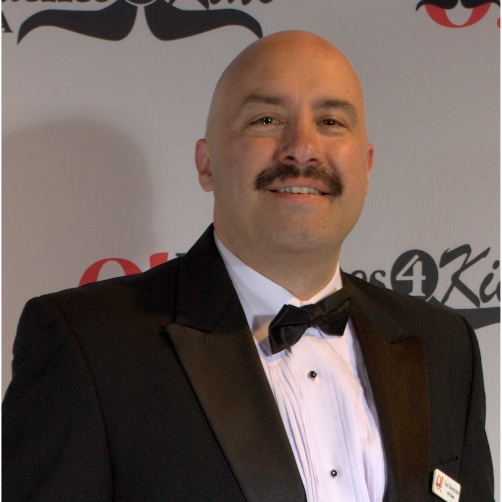 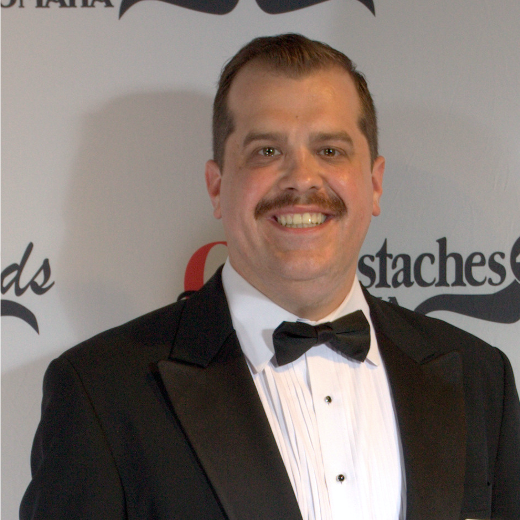 Want to be awesome? Click the FAQ for some brain gems...